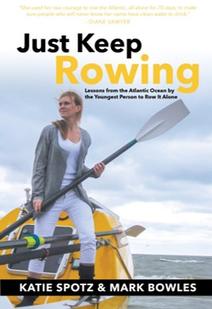 Like the iconic Roman numerals of the Super Bowl, American football is a sport in which many games and seasons are branded into fan memories. Perhaps the most significant of them all --the founding of the league in 1920--is ironically the most obscure and least well known.Despite the passion for football and its history, few people have inquired about what happened during the first year of the league’s existence.Complicating this story is the fact that there are no films of its games to transport us visually to that time. Radio was also an emerging technology, and there are no play-by-play broadcasts for us to hear. Furthermore, there is no one alive today who remembers watching these first teams battle in the mud and snow. As we now approach the 100th year of the NFL’s existence in 2020, it is time to unveil the mystery of its first season. Certainly, some of the legacies of this era remain prominent today. Jim Thorpe is remembered as the "greatest athlete of the first half of the 20th century." His team's city, Canton, Ohio, is honored as the birthplace of professional football and is the home of the Pro Football Hall of Fame. However, along with Thorpe and his Canton Bulldog legends, there is a great deal more to the story of the first season of the NFL. This forgotten year is about to emerge from obscurity as every football player will wear a patch for the 2019-2020 season with the logo "100NFL" on his jersey. The centennial of the most popular American sport is upon us. It is time to find out what happened in year one. 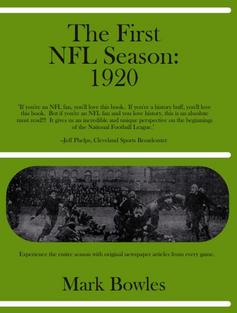 Just Keep Rowing is a self-empowerment book written by Katie and co-author, Mark Bowles, with 70 life lessons that parallel the number of days Katie spent alone at sea rowing across the Atlantic Ocean. The book is a personal conversation between you and Katie. During her journey she learned many vital life lessons from the Atlantic. As she found out, an ocean is a great teacher of the meaning of life. Katie became its student, sometimes reluctantly but often enthusiastically, and she wants to communicate these lessons because she believes they can be valuable for everyone. From students to business executives, and to people just wanting to find new ways to live life to the fullest, these lessons from the Atlantic will help you see the world from a new perspective.